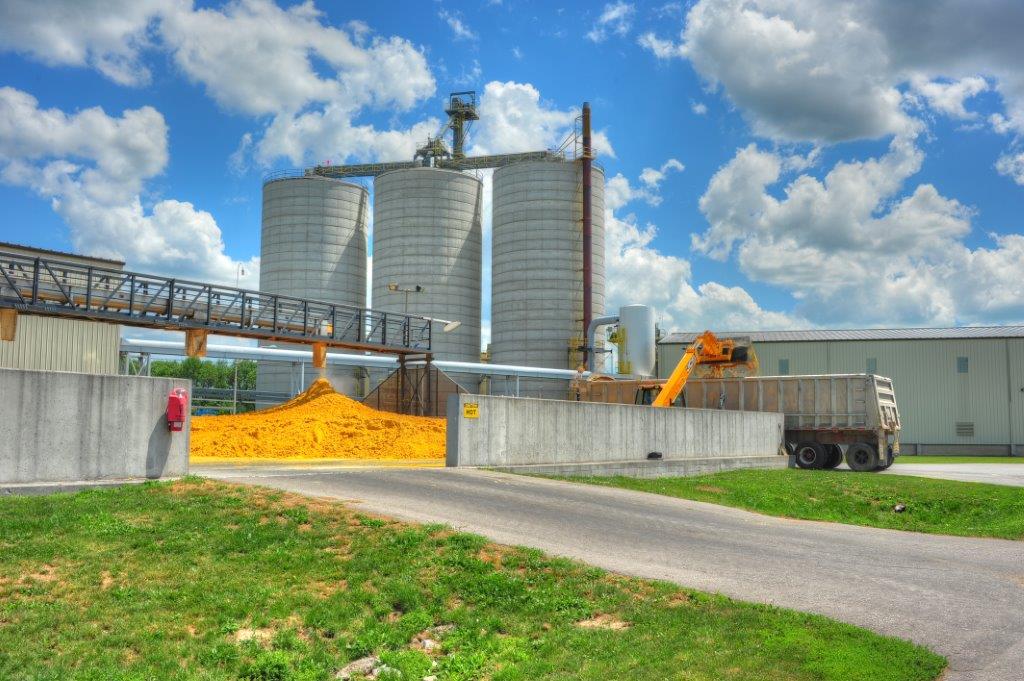 IGPC Ethanol Inc. is expected to break ground this April on an expansion that once completed will allow it to double the ethanol production at its facility.

Established in 2007, the Aylmer plant is a division of Integrated Grain Processors Co-operative Inc,. that was started in 2002 by a group of agribusiness individuals. The primary goals of this facility are to be a profitable agricultural business that gives farmers a greater market for their corn while allowing them to add value through the co-operative ownership of a processing plant.

These goals are achieved by the processing of ethanol, a renewable, clean-burning fuel that is generated through the fermentation of sugar or converted starch contained in grains and in IGPC’s case in corn. This environmentally sustainable fuel is traditionally used as a blending ingredient for gasoline.

According to Jim Grey, CEO, IGPC Ethanol Inc. began to investigate the potential to expand the facility in mid-2016. They believed that the time was right considering the facility’s success and the growing political discussion around climate change both provincially and nationally. This investigation lead to the realization that an expansion project was viable.
The project is currently in the preliminary engineering and cost estimation phase and IGPC hopes to break ground in April 2017 and be running the expanded facility at some point in the Fall of 2018. Now producing 50 Million gallons of ethanol a year, the expansion will allow IGPC to produce 100 Million gallons.

This project will cost in excess of $100 million dollars and the results of an independent economic impact study expect the construction phase to generate $200 million in economic activity for the area.

“This independent economic impact study also predicts that IGPC Ethanol Inc. will generate $3.8 Billion in economic activity over the next 25 years,” says Jim Grey. “This is a very good project for the Town of Aylmer and the Province of Ontario.”

In addition to construction jobs the new expansion will require the hiring of an additional 20-25 permanent employees. When the facility opened for operation in 2008, it employed 35 people. It has since grown and will grow again as a result of the expansion at which point the facility will employ over 80 people and be one of the largest employers in the area.
Concurrent to the planned expansion, IGPC will welcome AirLiquide, a French company that will be building a facility on-site. The AirLiquide facility will capture the carbon dioxide released from the plant and resell it to the greenhouse industry.

IGPC initially choose to locate the ethanol plant in Aylmer because of its location in the heart of Ontario’s grain production area and its easy access to major transportation routes; however, it is the relationship developed with the community over the past decade that has prompted IGPC to invest in the community through local employment and community partnerships. IGPC hopes to continue this relationship as the new expansion commences.