The Tipsy Pig, Where Different is Normal, Boasting Bold BBQ 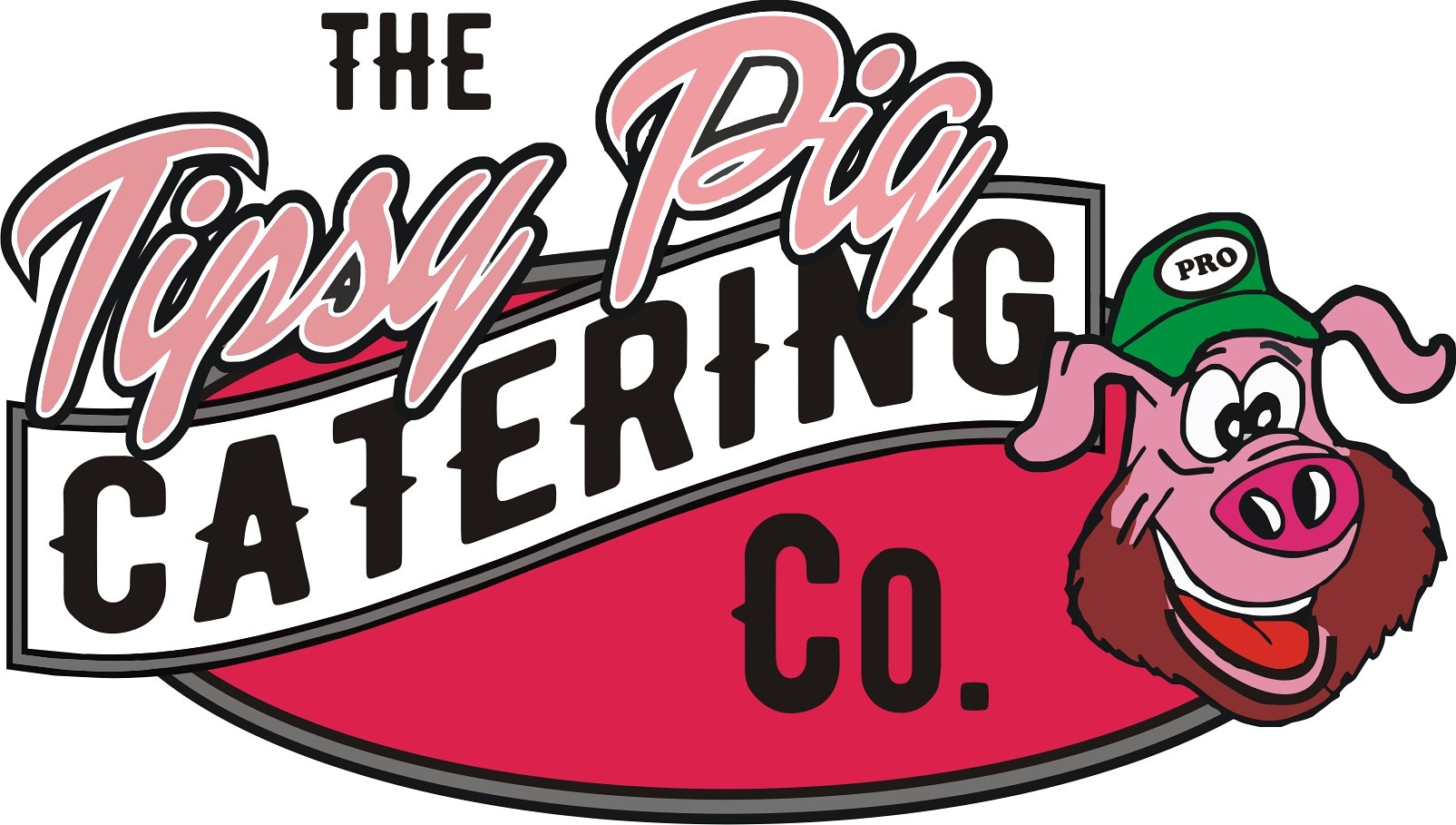 When one thinks of barbecue, one’s thoughts may go to Texas or other mouth-watering barbecue joints in the southern region of the United States. Fortunately, local boy, Chef Terrance Tew has become a pitmaster himself by opening his business, The Tipsy Pig, in his hometown of West Lorne.

Pitmasters are known to be skilled at barbequing, a trait that Terrance is proud to share with his community. This type of cooking requires tender loving care, something that Terrance has been known for throughout his career.

Terrance’s career began as a joke when his parents told him that he needed to get a job following his graduation from Parkside Collegiate Institute. Throughout high school, Terrance always jested that he would one day be better than the Pillsbury Dough Boy and Willy Wonka, which lead him to test the waters in culinary.

A week later, to his parent’s surprise, Terrance began working at Sunningdale Golf and Country Club in London, with iconic Chef Alfred Estephan. Chef Estephan took Terrance under his wing and fledged him with many useful skills that he still remembers today. It wasn’t until Chef Estephan’s advised Terrance that “you cannot move ahead if you don’t put the effort in” that he decided to pursue his Red Seal Certification for cooking and pastry at Fanshawe College.

This certification and passion for culinary lead Chef Tew to thrilling experiences, with the highlight being his appearance on the Food Network’s Chopped Canada at the young age of 22. One would think that this would be where Terrance’s career took off, but he notes that it was at the St. Thomas Golf and Country Club, here in Elgin County, where his career began to soar.

When Chef Tew began to plan his next career move, he soon realized that Elgin lacked a mobile BBQ joint, which lead him to open his own mobile catering company, The Tipsy Pig.

After a long trip down the I-94 to the peach state of Georgia, Terrance returned to Canada with two custom-built smokers to turn his passion into reality. With both a 4ft and a 14ft long reverse slow smoker, Chef Tew now smokes culinary delights like no other. The unique craftsmanship of his smokers allows for consistent and radiant heat, resulting in slow and low temperatures to break down the collagens. When the collagens are broken down, this creates melt-in-your-mouth meat that boasts a thick savoury crust, with a tender and a rather rosy interior, otherwise known as a pitmaster’s paradise.

Terrance possesses a strong connection to Elgin County, which has drawn him back, time and time again. “Elgin County has always been a big and important part of my career; staying close to home is important for me. I am friends with a lot of fisherman and farmers, and working with them has been great,” says Chef Tew. Terrance can be found boasting and promoting local producers and farmers where ever he goes. Sourcing locally isn’t hard when your business is located in the heart of southwestern Ontario and is located in some of the most fertile soils around. Terrance is proud to showcase local products, like Ontario Pork, fish from Steelhead Food Co., beef from Celtic Ridge Farms, while incorporating beer from Railway City Brewery into his dishes.

To try his culinary flair, Terrance can be found on Saturdays at the Railway City Brewery in St. Thomas smoking tender fall-off-the-bone ribs, and mouth-watering pulled pork that is second to none. Chef Tew also offers custom catering for weddings, birthdays, anniversaries, rehearsal dinners, or any function looking for a unique taste of Elgin County. You can book your catering by emailing chefterrancetew@gmail.com or following Terrance on Instagram to discover how anything you dream of can be cooked on his smoker and be turned into a delectable dish.